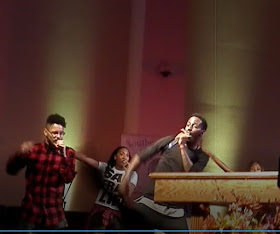 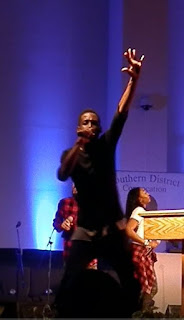 *Images without captions are my own.
Siobhan McIntyre at 1:37 PM No comments:
Share
‹
›
Home
View web version